The Overdose to Action Program (OD2A) utilizes IPS’s upstream approach to prevent opioid misuse in the East region of San Diego County. While opioid misuse spans the socio-economic spectrum, the epidemic has had a significant impact on people of color and low income communities.

In San Diego County, the OD2A Program works to build links between at-risk communities and the resources and information that can help them from developing an opioid misuse disorder. Overdose deaths have risen dramatically in recent years, aided significantly by an influx of synthetic opioids like fentanyl into the counterfeit pill market. This has added urgency to prevention efforts.

Some of the most vulnerable to developing an opioid misuse disorder are on the opposite end of the age spectrum. For older adults with chronic or post-surgical pain, opioids have become a very common pain solution. The OD2A Program’s resource and education efforts focus on empowering older adults to take a more active role in choosing alternatives to opioids for pain management.

For teens, experimentation and curiosity are a common trait. But with opioids, there’s a substantial risk of addiction and progression to illicit opioids, including heroin. The OD2A Program provides tools to help parents communicate the dangers of opioid use to their children as well as to educate teens to recognize opioid misuse among their peers.

Harm reduction programs such as Medically Assisted Treatment (MAT) are often dismissed by treatment providers in favor of abstinence-only programs. This often causes a significant conflict between those seeking recovery and some recovery programs. Through direct contact with substance abuse treatment providers, the OD2A Program addresses the misconceptions around MAT using data-informed presentations that highlight the success of MAT when combined with ongoing counseling.

Overall, one of the main outcomes the program aims to achieve is to significantly reduce the stigma attached to opioid misuse disorder. This is accomplished by engaging with diverse populations using data informed presentations with two goals in mind: to change perceptions and to empower community members to work toward solving the opioid crisis. 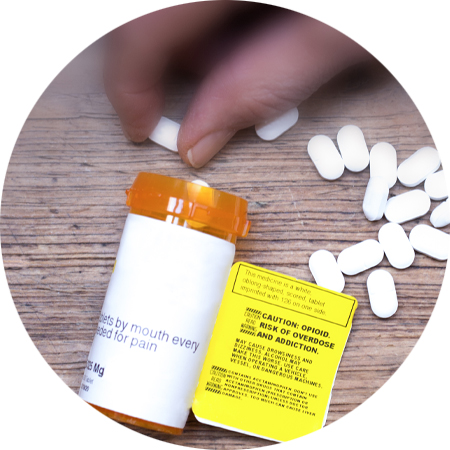 View materials related to this project by clicking on these images: 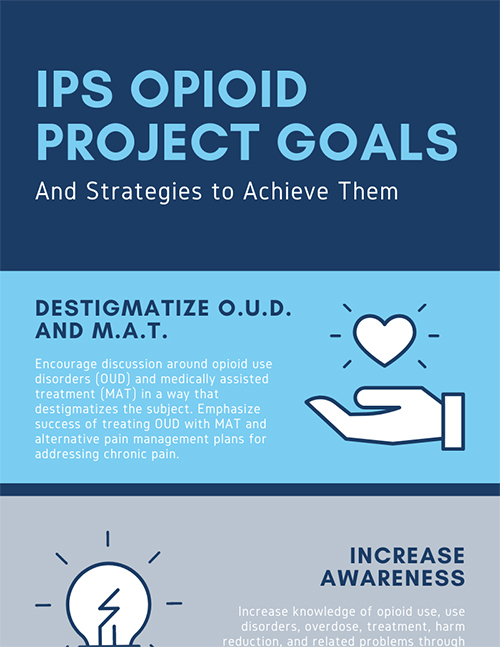 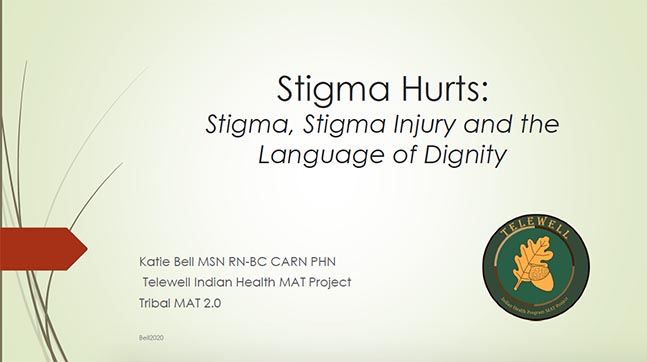 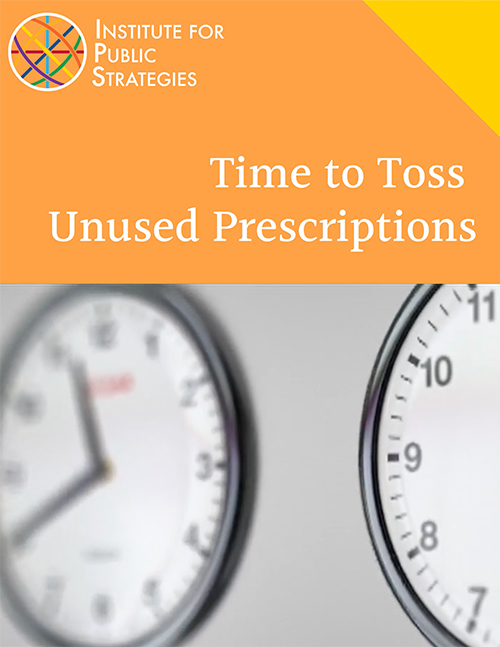 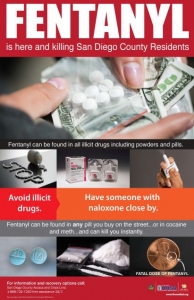 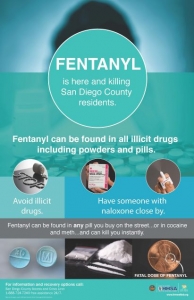